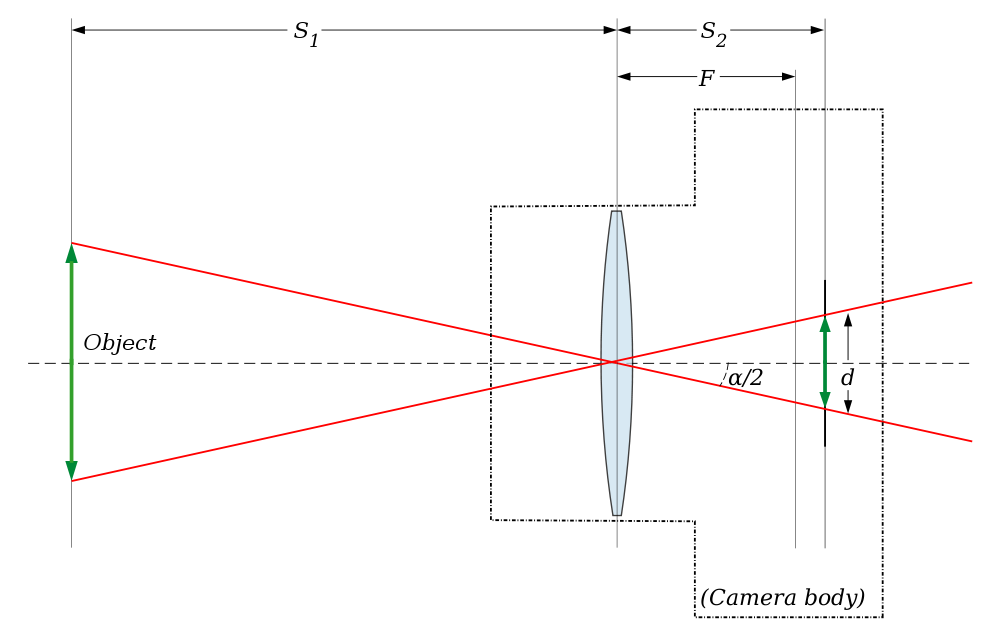 What is the VFX Camera Database?
The VFX Camera Database is a database of cameras, formats and workflows. Designed for visual effects in general. 3D camera tracking, matchmoving and photogrammetry in particular. Especially useful are the film back, sensor dimension and sensor imaging area.

How do I use the VFX Camera Database?
It’s easy! You can browse every entry on the Home page. Filter by manufacturer by selecting from the categories at the right. Or, use the search bar at the top right.

Every camera entry in the database follows this template:

1. CAMERA MANUFACTURER AND MODEL
2. PHOTOGRAPH OF CAMERA
3. SENSOR TYPE
4. SHUTTER
If the camera has a rolling shutter the footage will exhibit rolling shutter artifacts and may require special processing.
5. SENSOR IMAGING AREA
Also referred to as “film back” and “active area”. This is the area of the sensor that is used for recording. This is different from the size of the entire sensor. Some cameras like the RED Epic and ARRI ALEXA change their imaging area when you change formats. This means that each recording format has a different film back size. More information about that here.
6. IMAGE RESOLUTION
Some cameras have multiple resolutions. It is important to check if your plate is a different size or aspect ratio than what the camera records. Editorial may have reduced the resolution, cropped or repositioned the frame. Repositions have a significant impact on photogrammetry by moving the optical center.
7. COLOR SPACE
Color space encoding of the camera’s output. Many cameras have multiple output formats, each with a different color space.
8. OUTPUT TYPE
Format and bit depth of the camera output. Many cameras have multiple output formats. If editorial turns over a plate with a bit depth lower than that of the camera you know you lost data.

The VFX Camera Database is missing a camera. Can you add it?
Yes, in most cases. Please submit it through the Contact page.

I have decided to focus on cameras used in professional cinema and television production because those productions are most likely to use photogrammetry (3D camera tracking). I have added some consumer and prosumer cameras because they have been used on professional productions that required photogrammetry. Film camera models are not individually listed. Their film back size is determined by the film format they shoot. Likewise, most high definition video cameras and video capable DSLR’s use sensors with standardized film back sizes. Most consumer video and still cameras are not used for photogrammetry. This makes it unnecessary to list every single model. This database is currently missing standard definition video cameras.

I found an error. Where can I report it?
If you believe that you have more accurate information than what has been posted please submit it through the Contact page.

Some cameras have very little technical information published about them. I use information from the most reliable sources I can find, but some posted camera specifications may be inaccurate or incomplete. A common example is a manufacturer describing a sensor only as “Super 35”. However, it is unlikely that the sensor imaging area (film back size) exactly matches the width of Super 35 film. It is probably close, but not exact. Without examining the physical sensor there is no way to know.

Film back size can be calculated if you have access to the camera in question. Use the Film Back formula described on the Calculator page. Mount a lens with known focal length on the camera and measure the field of view to allow you to calculate film back size. Use several lenses and average your results to get a more accurate film back calculation.

Why does the VFX Camera Database have old digital cameras?
Just because no one acquires footage on those cameras today doesn’t mean you won’t encounter it. Stock libraries, stereoscopic 3D conversion and restoration are scenarios where you may need to camera track or matchmove footage from an outmoded digital camera.

Why did you create the VFX Camera Database?
The VFX Camera Database was born out of my own frustration with a lack of published sensor information for digital cinema cameras.
It is relatively easy to determine the film back size of footage recorded on film. There are a limited number of standardized film formats, which if not known, can usually be identified by the pixel dimensions and aspect ratio of the scanned frame.
I realized during the motion picture industry’s transition from primarily film capture to primarily digital capture that most digital cameras have different sensor sizes and that they are poorly documented. As a camera tracker I was always stuck searching for the missing film back size of a given digital camera. In response I began collecting digital camera film back sizes to use when tracking.

The VFX Camera Database started in 2010 as “The Matchmover’s Camera Guide” and was distributed privately as a PDF among visual effects industry professionals in Los Angeles.
VFXCAMDB.COM was created in 2013 as an easier way for everyone to access the information.